Encore has built relationships with Amway in a number of Asian countries over many years. Australia is a popular destination for these events and in 2019, Amway China returned to Australia, this time to tropical Far North Queensland for a never-seen-before event.

The ‘Rainforest to Reef’ themed Gala Program was a highlight for the event, allowing Encore to design four totally bespoke immersive experiences – Rainforest, Beach, Reef and River – using creative technical production. Each environment was themed using a gigantic 270-degree screen that wrapped around the inside of the venue, customised soundscapes and roaming performers.

The opening ‘Rainforest’ environment concluded with a spectacular thunder and lightning performance by the edgy Million Volt Man – one of the most extreme live performances that involves stunts using a high-voltage Tesla coil.

This transitioned beautifully into the second environment ‘Beach’ which included an artistic Fabric Ballet performance with beautifully choreographed dancing. The third sequence ‘Reef’ featured an entertaining game simulation of an underwater treasure hunt made possible using a range of AV techniques, collectively referred to as blended reality.

A major highlight of the Gala was the performance in the final ‘River’ sequence. The ‘Fish Medley’ act included a singing and dancing animated multimedia fish on computer controlled Robotic LED screens that moved with the music.

For the finale, delegates were treated to an amazing high energy performance by The Voice China star Uni Yeh performing with a live band.

“The guests were blown away by the 270-degree multimedia projection, holographic projection and synchronized robotics. The creative event design was matched with cutting-edge use of technology to create an amazing experience for guests,” said Encore’s Show Producer, Andrew MacColl.

Amway selected an unusual venue the Australian Artillery and Armoury Museum (AAAM). The venue is the largest military vehicle museum on the southern hemisphere. Delegates were treated to a specially created Tank featuring rare and historical vehicles, including dramatic gun blasts and explosions created with pyrotechnics.

Tony Chamberlain, Managing Director, Encore, said it was an honour to work with Amway China again especially in such an iconic and unique Australian location.

“Our goal was to create an event that showcased the beauty of Far North Queensland while also demonstrating what is possible for a creative business event. Our talented team achieved all this and more, in a challenging venue. This event will go down in Encore history as one of the best.” 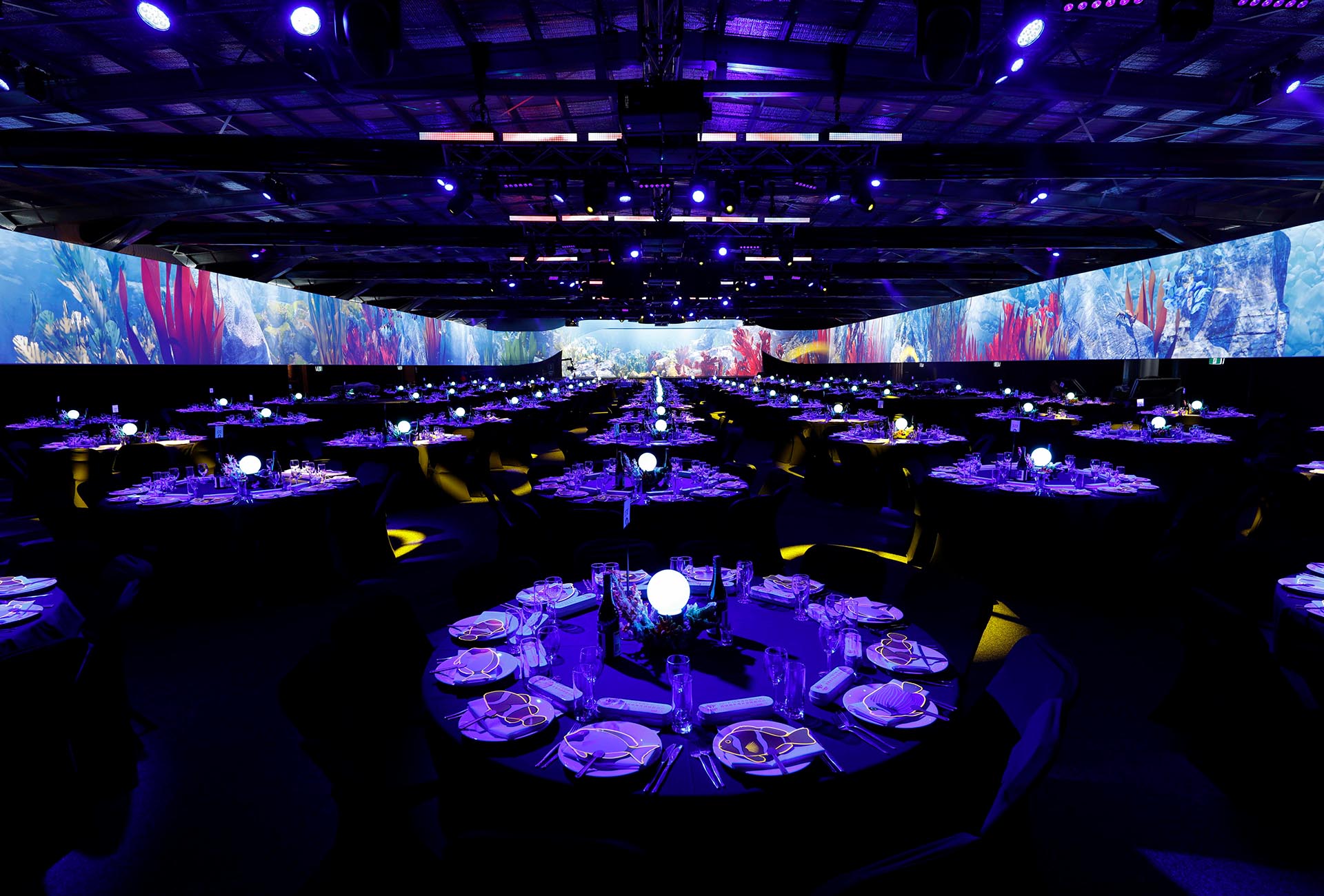 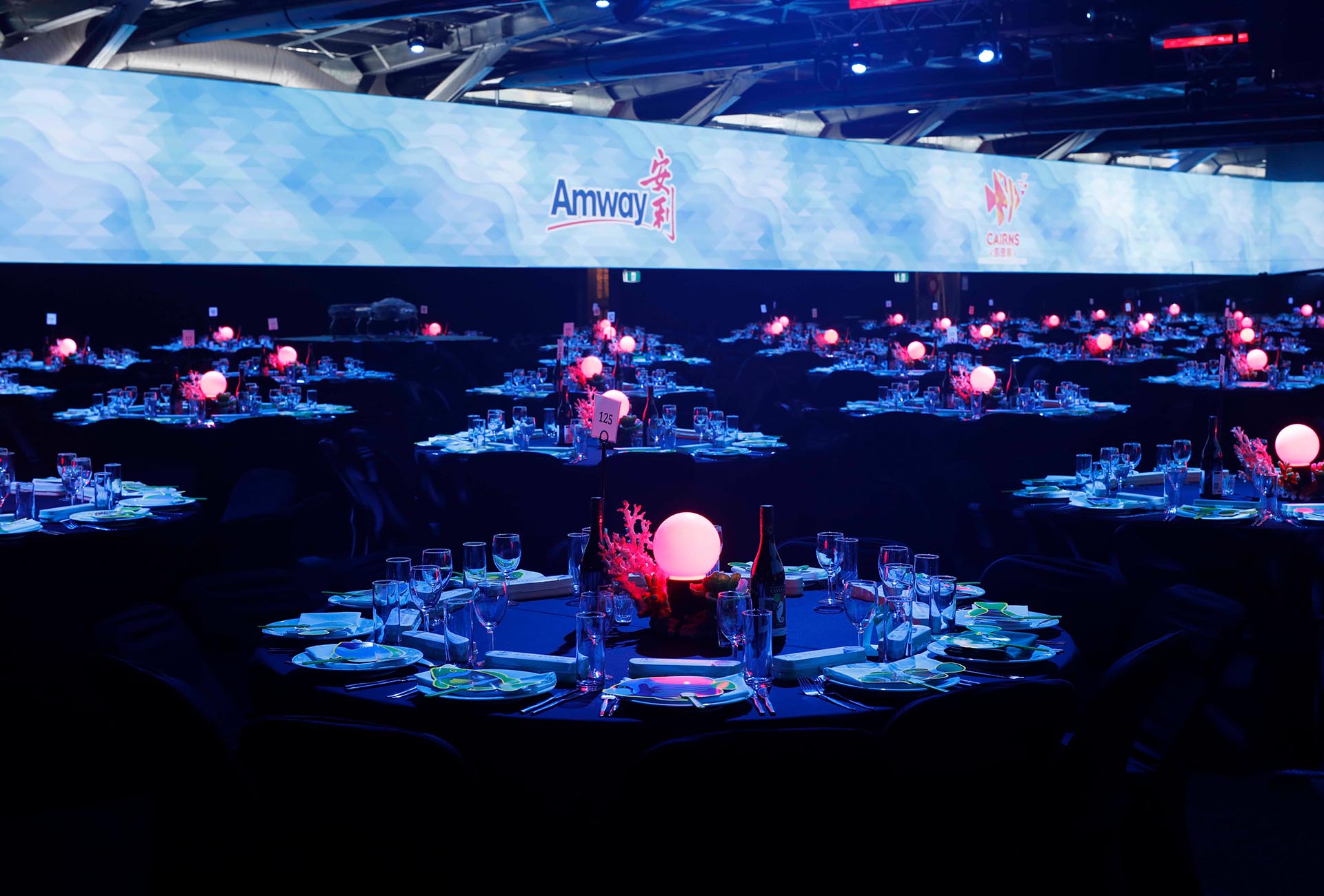 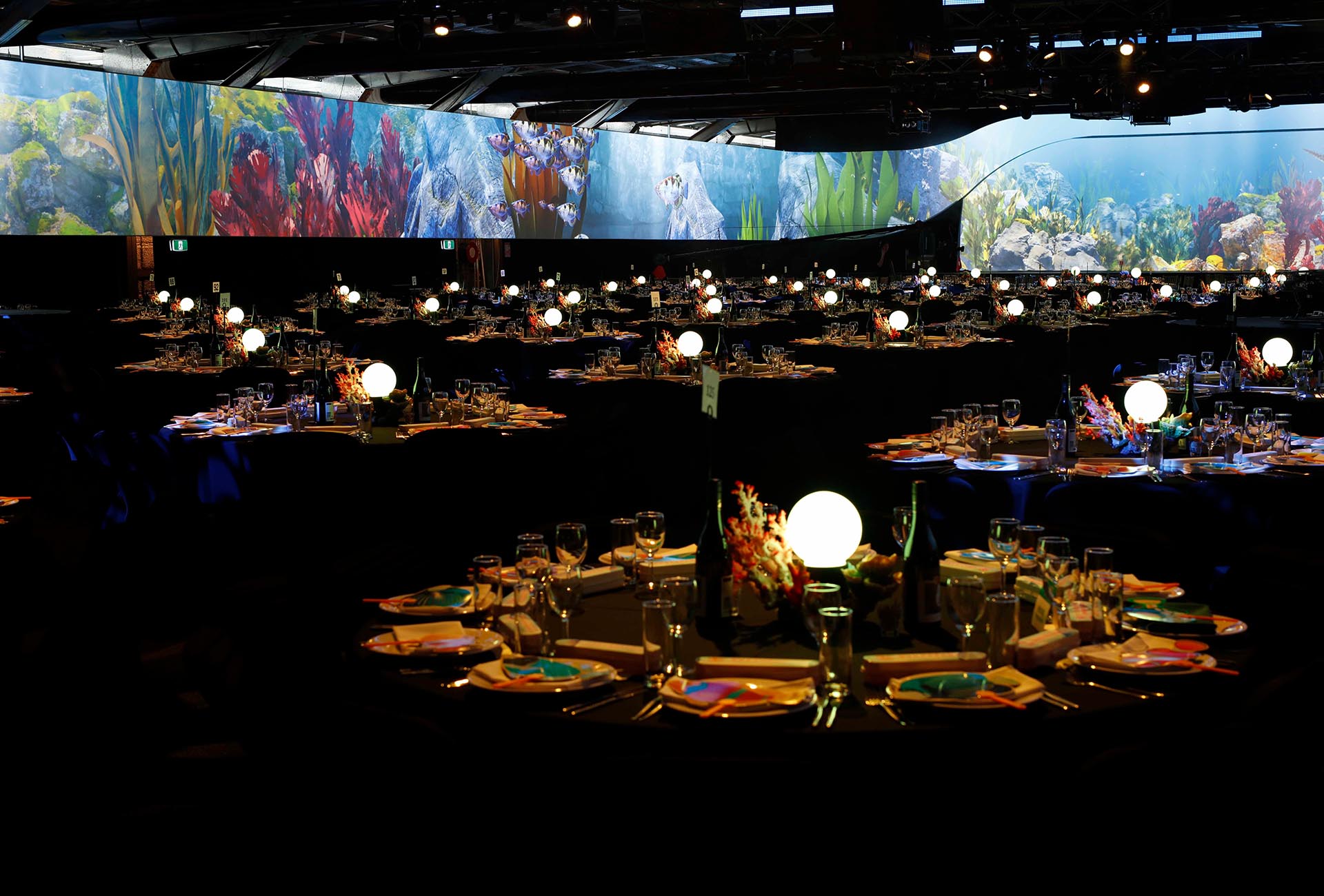 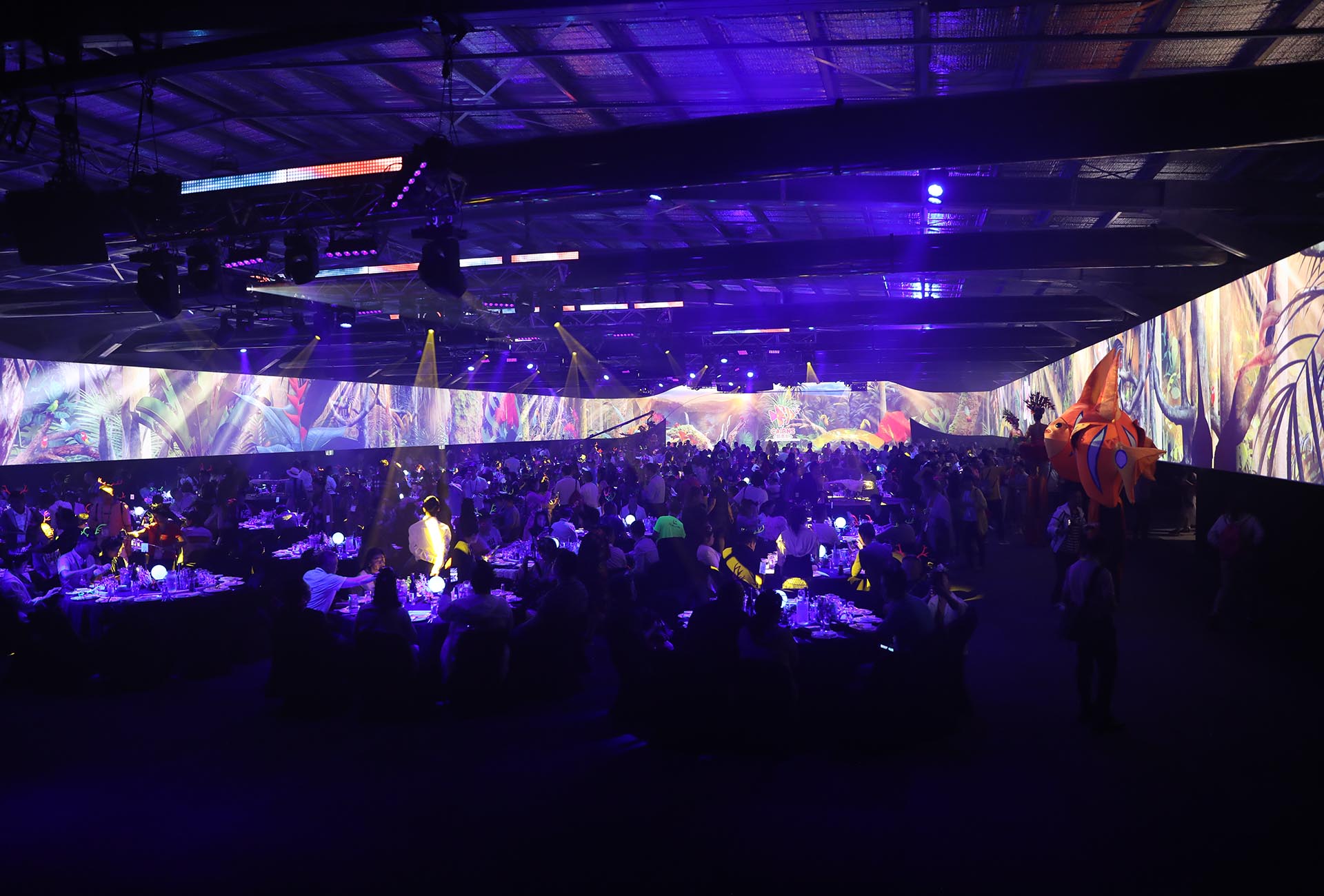 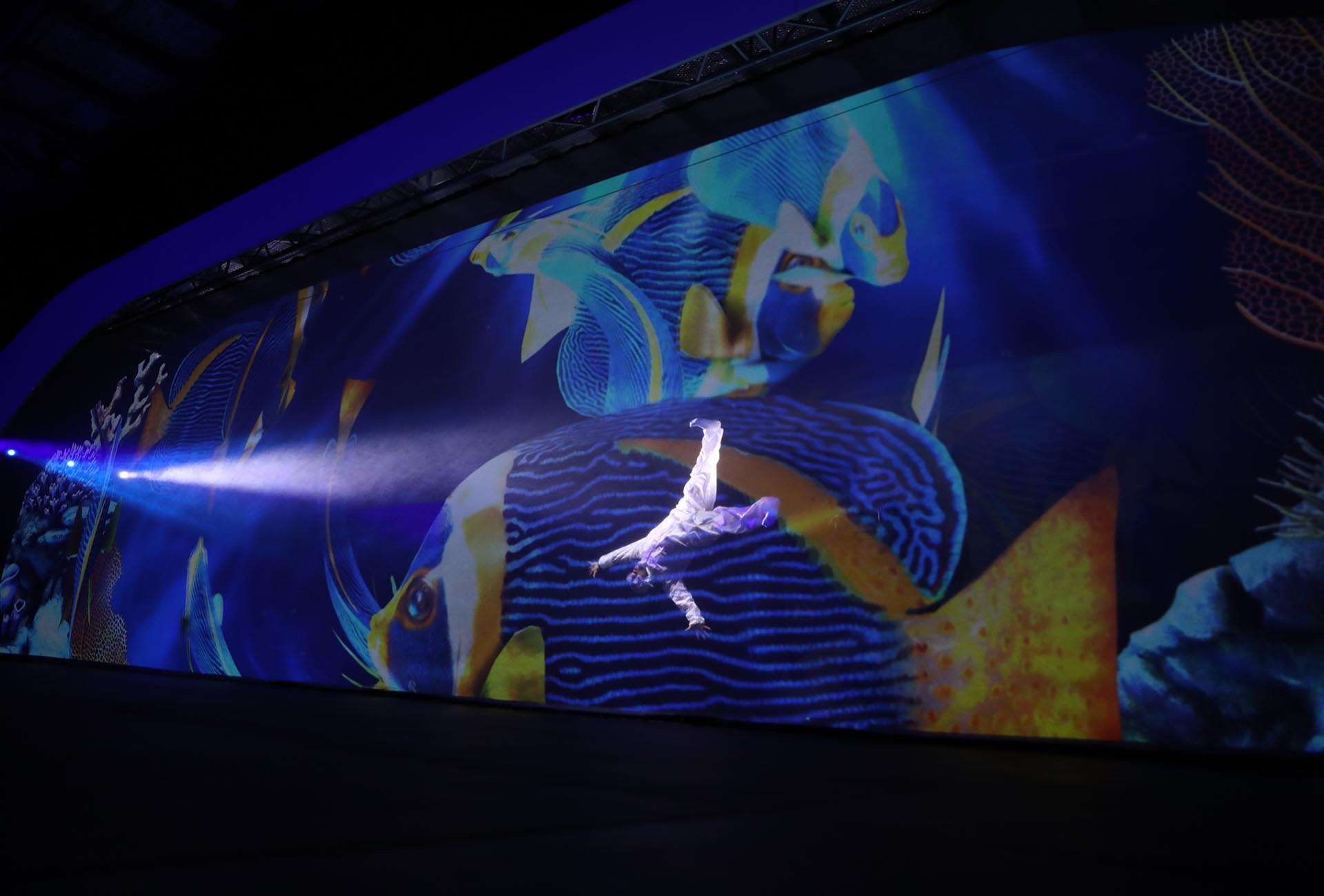 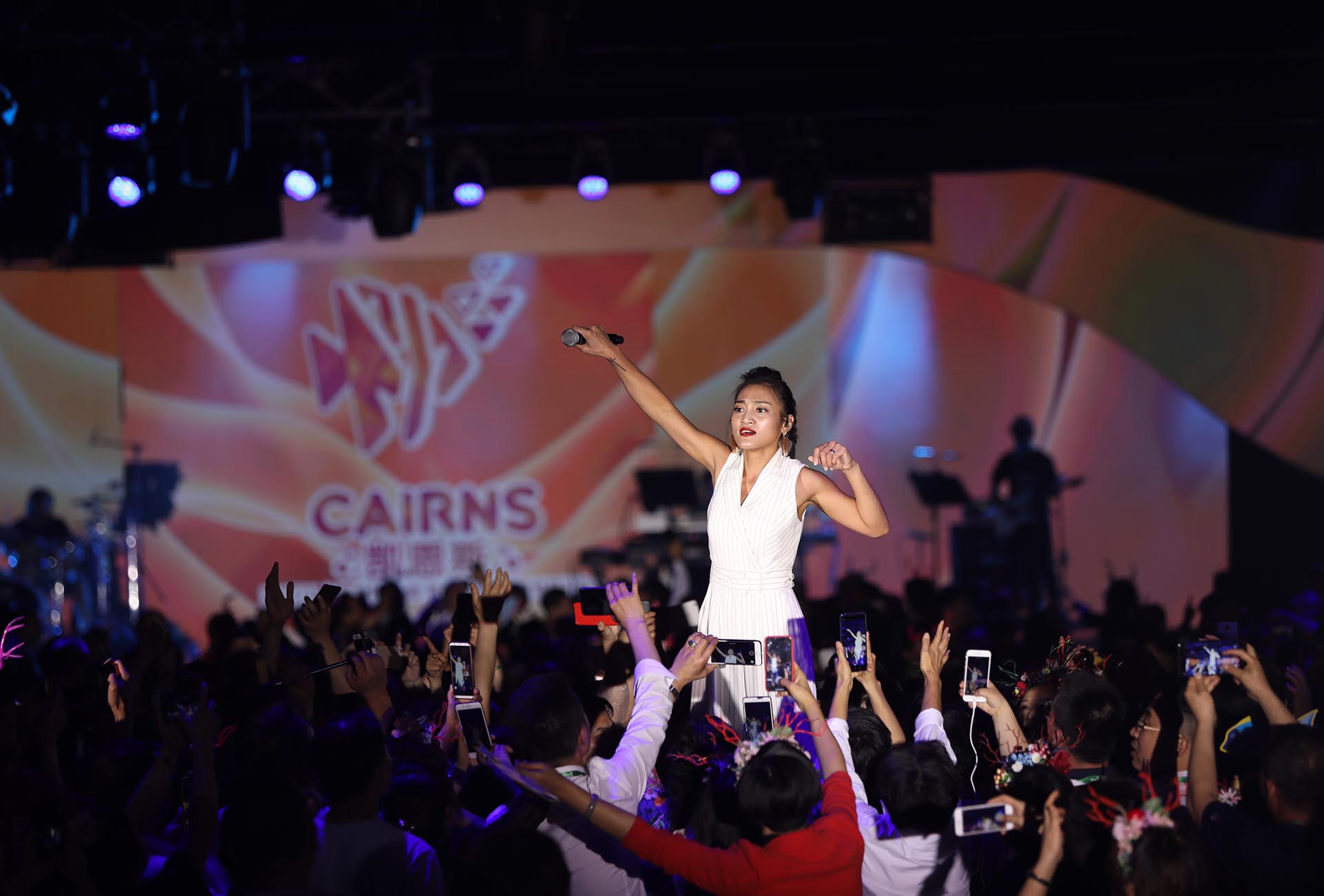 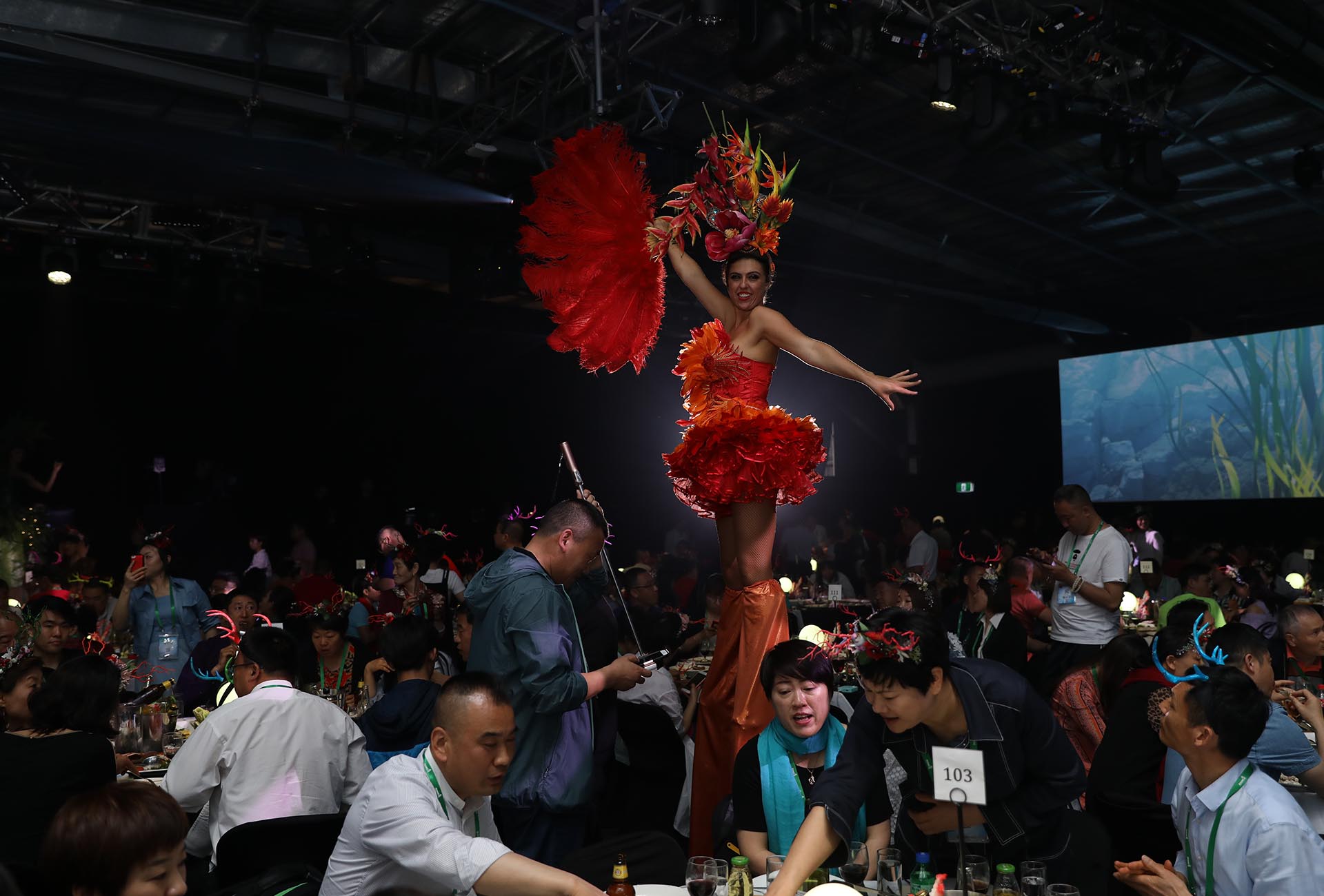 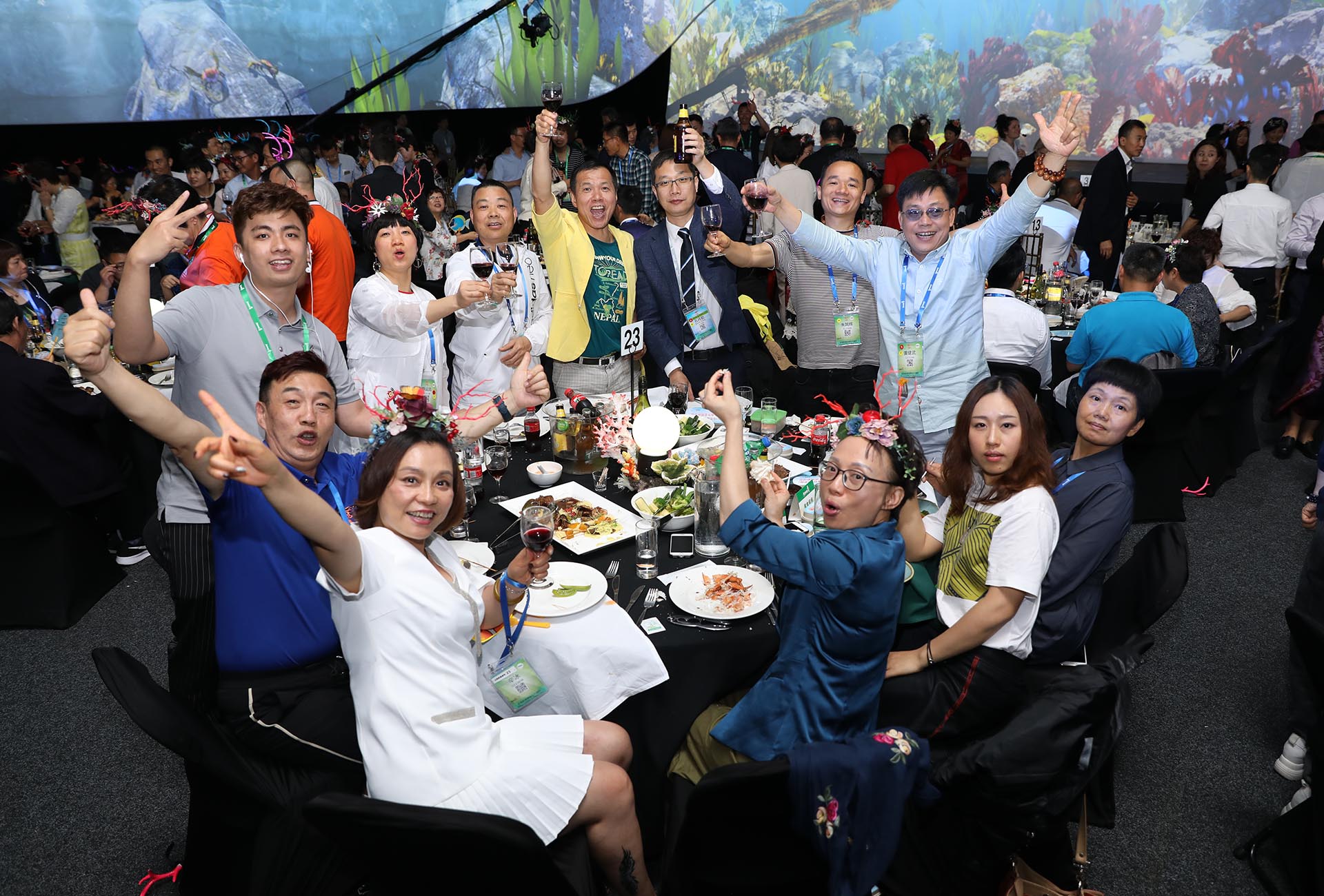 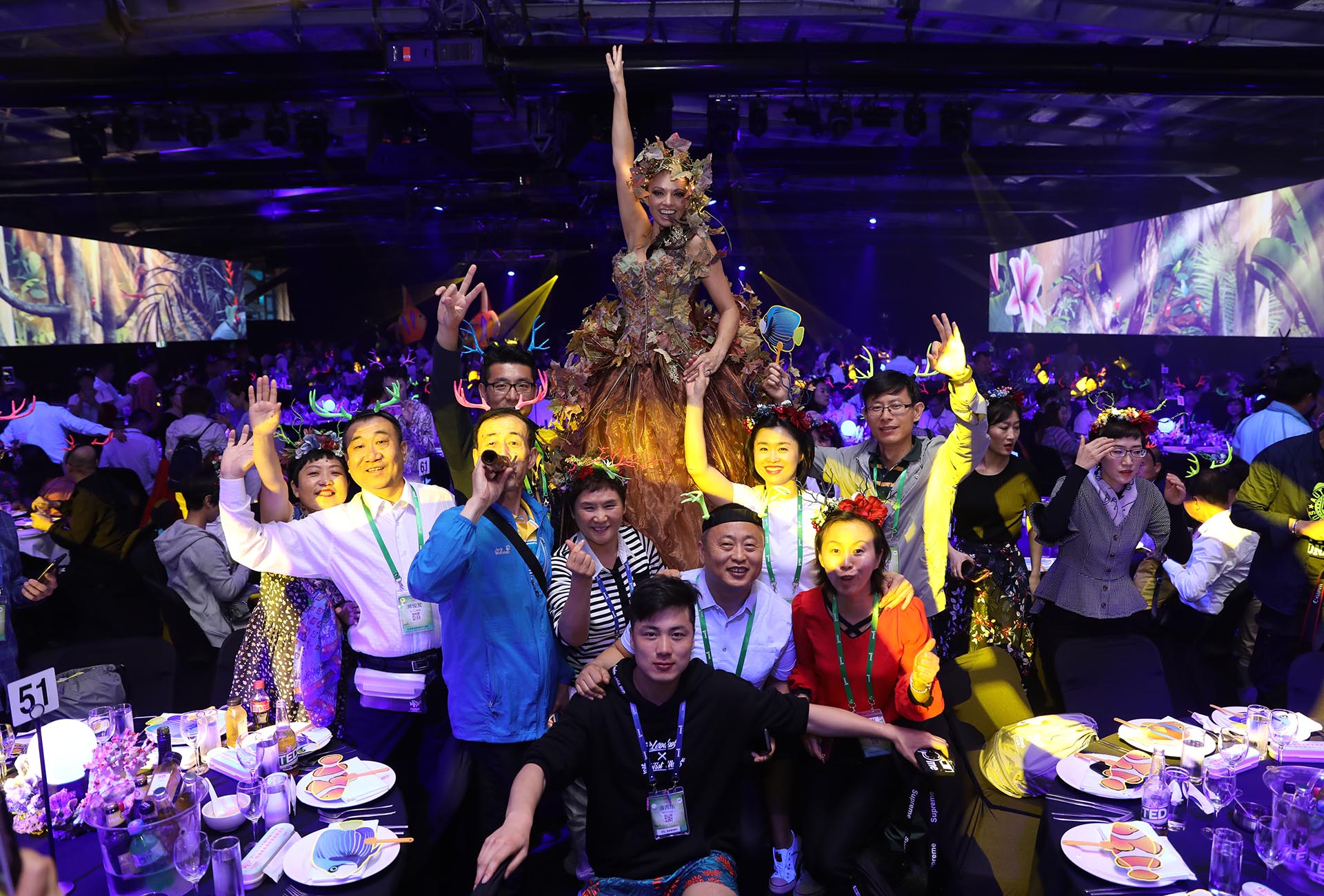 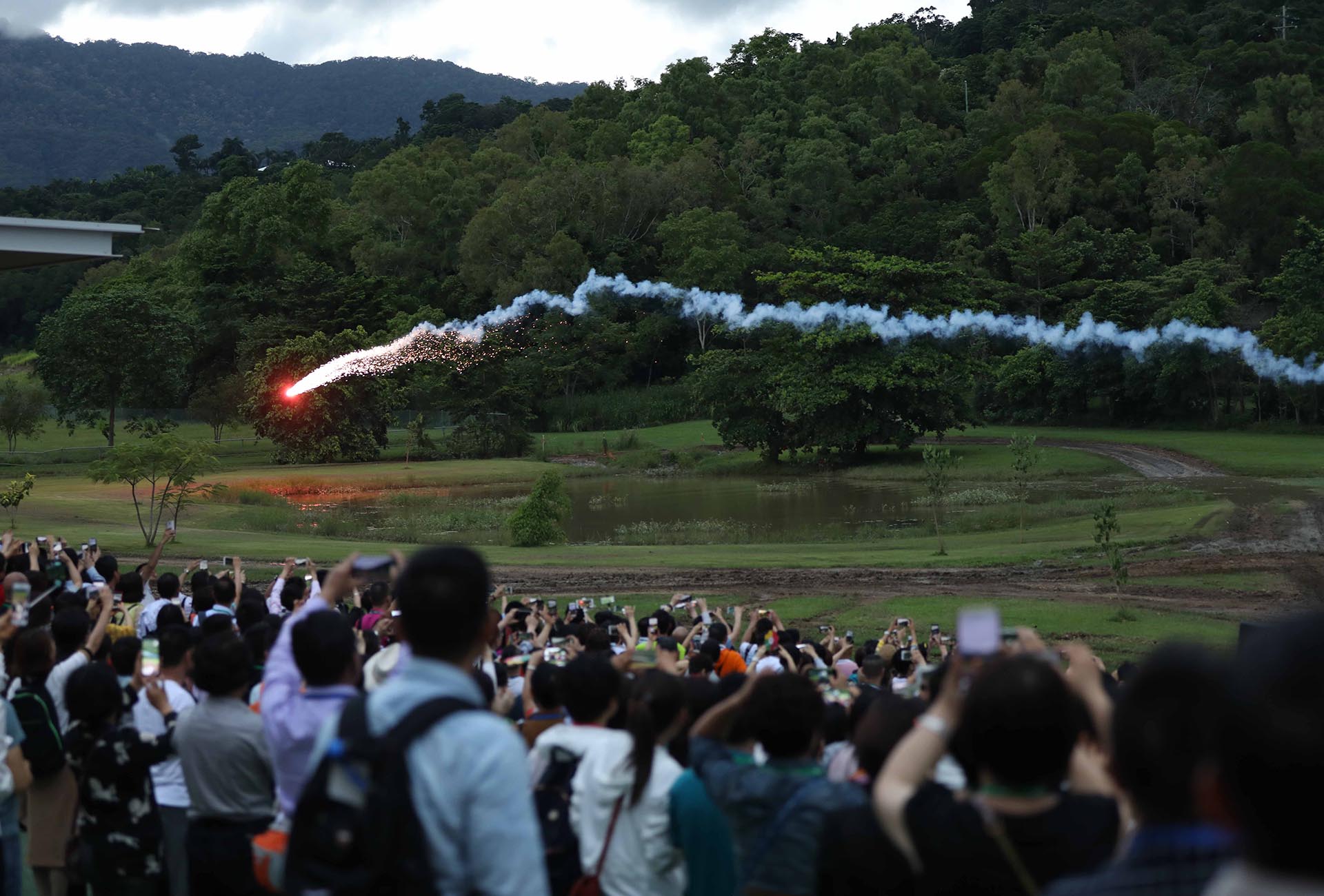 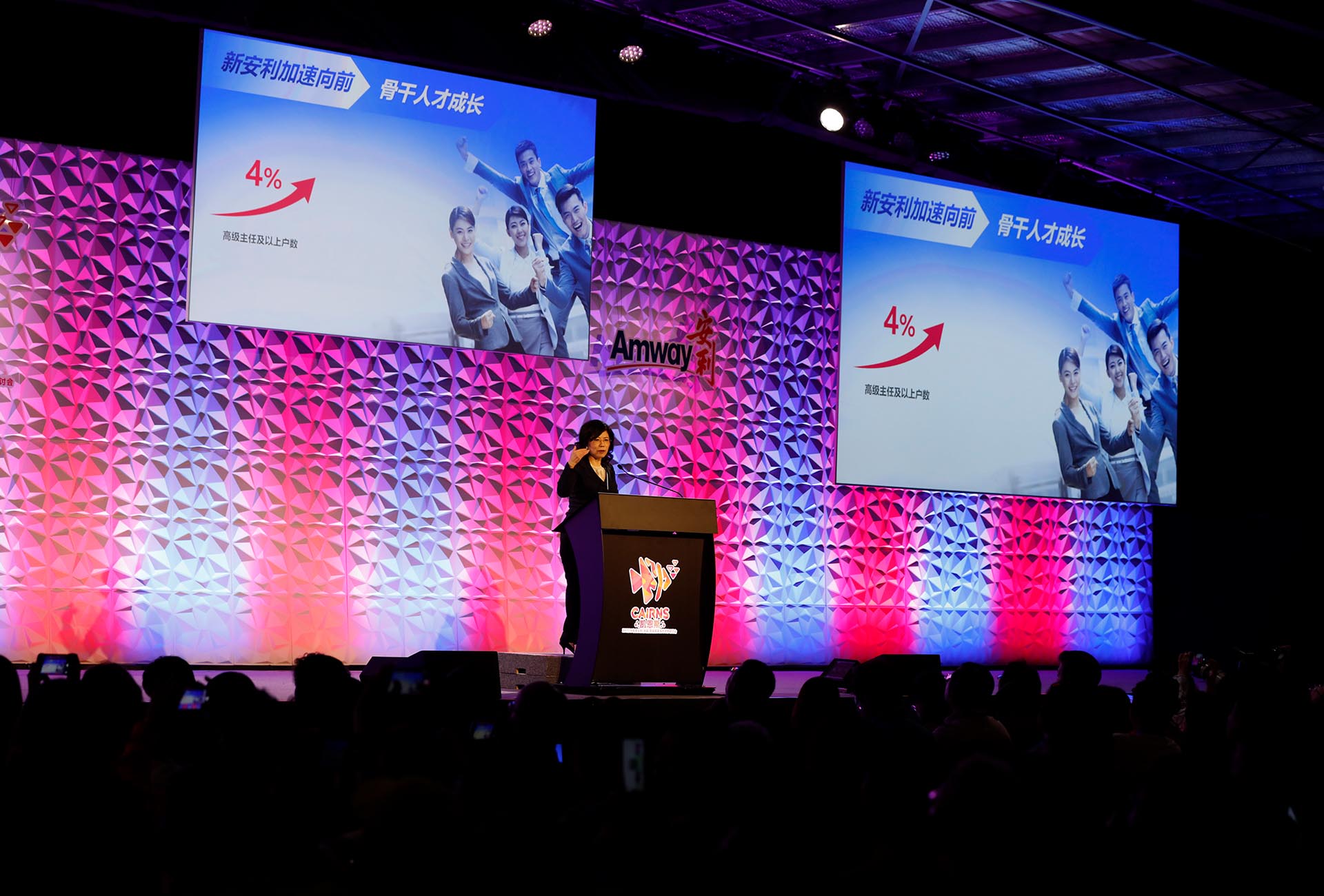 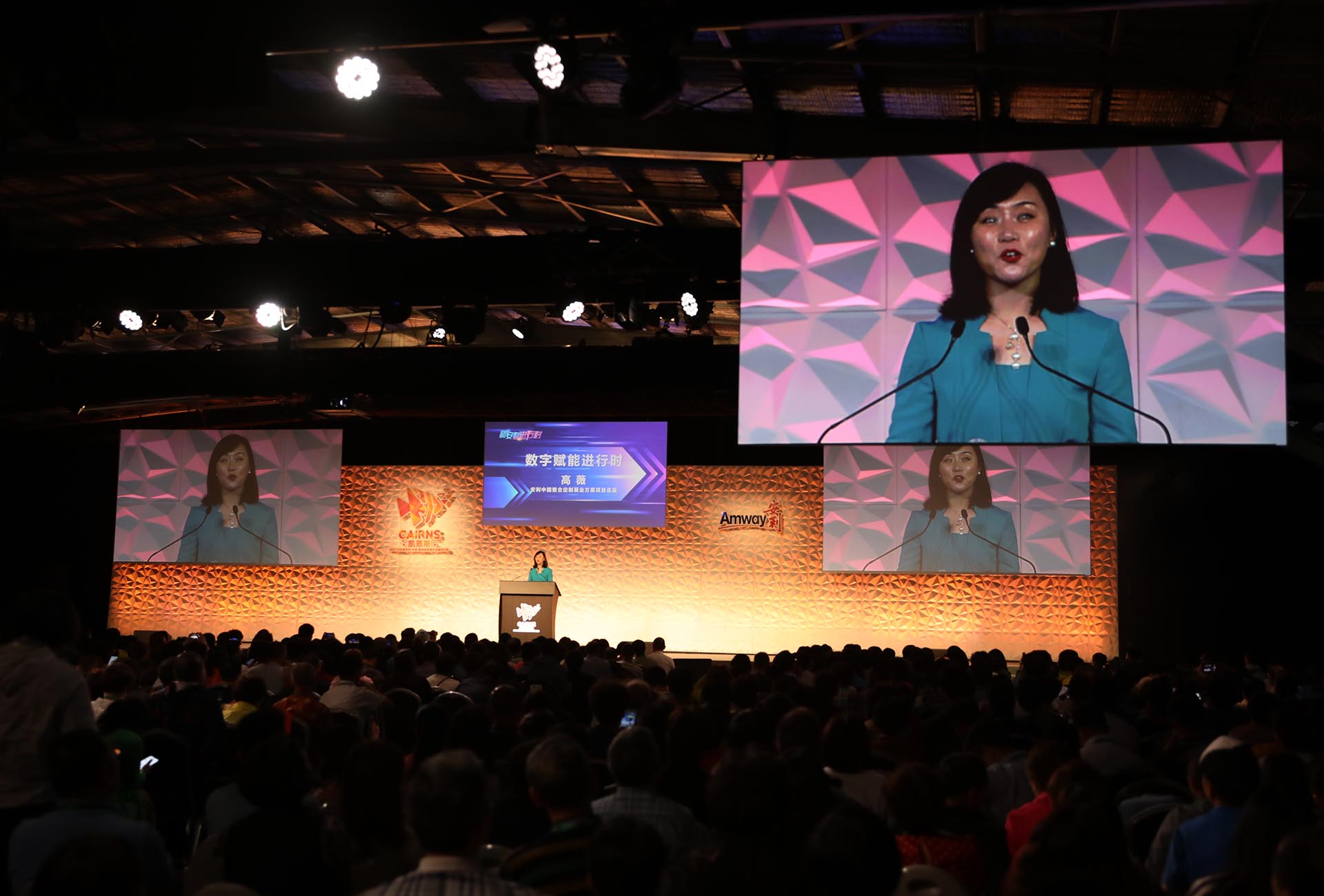