The show must go on – Jeans for Genes Gala goes virtual

Encore has delivered many virtual events for local and international charities. In 2020 the popular Jean for Genes Gala continued on with Encore taking the 2020 fundraiser online despite many events being cancelled due to COVID19 restrictions.

The challenge for the team was delivering an event that lived up to its fun and glamorous reputation whilst also raising funds with hundreds of guests of Children’s Medical Research Institute.

Encore hosted the event from our broadcasting studio in Sydney. The technical teams built a custom stage set with an LED wall, feature lighting and leveraged their green screen to create different set looks to enhance presentations as well as the entertainment.  The green screen displayed multimedia themed to the event showing DNA graphics and the event’s signature denim.

The virtual fundraising event was delivered via Encore Connect, a live video conferencing solution, which enabled viewers to watch the live presentations, speakers and performances. The platform also enabled streaming of videos from families affected by childhood genetic diseases who are at the heart of the charity’s research.

Pre-recorded videos highlighting the Institute’s work were also incorporated as well as a fun cocktail-making recipe in the theme of the night. The variety show style event also included live Q&A sessions with the organisation’s families as well as research leaders from the Institute.

Children’s Medical Research Institute’s Jane Ruston said the charity’s scientists were known for their ability to adapt and innovate so it was vital that the rest of the team did the same.

“As well as being a fundraising event, the Jeans for Genes Gala is a way for our CMRI community of supporters across Australia to connect with our scientists and hear about their incredible research, as well as an opportunity to meet the families whose children live with genetic disease every day and to understand why their support is so vital.

“We were so grateful that Encore were able to connect all CMRI community so that they could feel safe, comfortable and confident that our work would continue in such challenging times.

“All our supporters commented on what a fantastic night it was and that’s because of the hard work that was done behind-the-scenes by the Encore team.’’

The event raised more than $70,000 for children’s medical research. 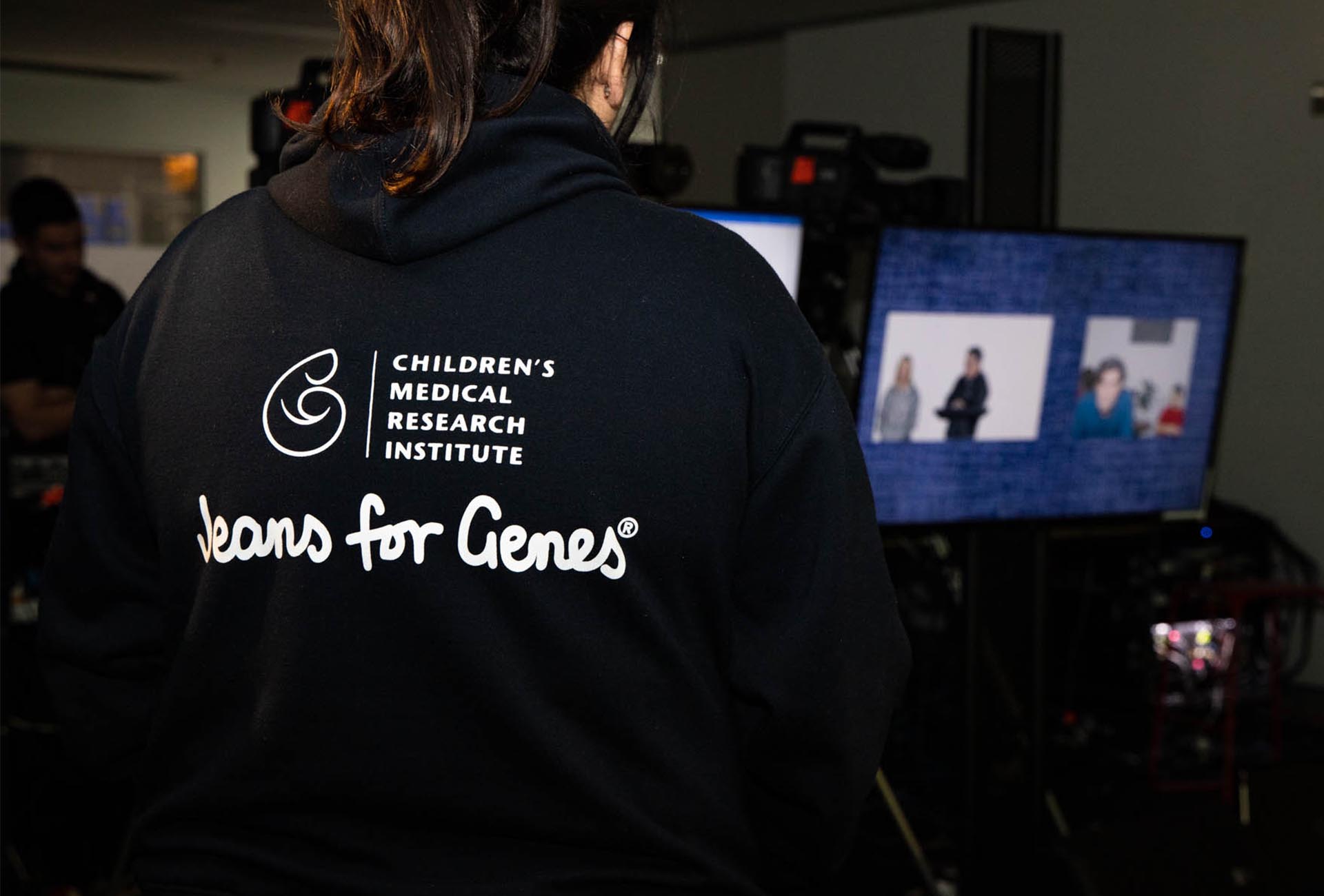 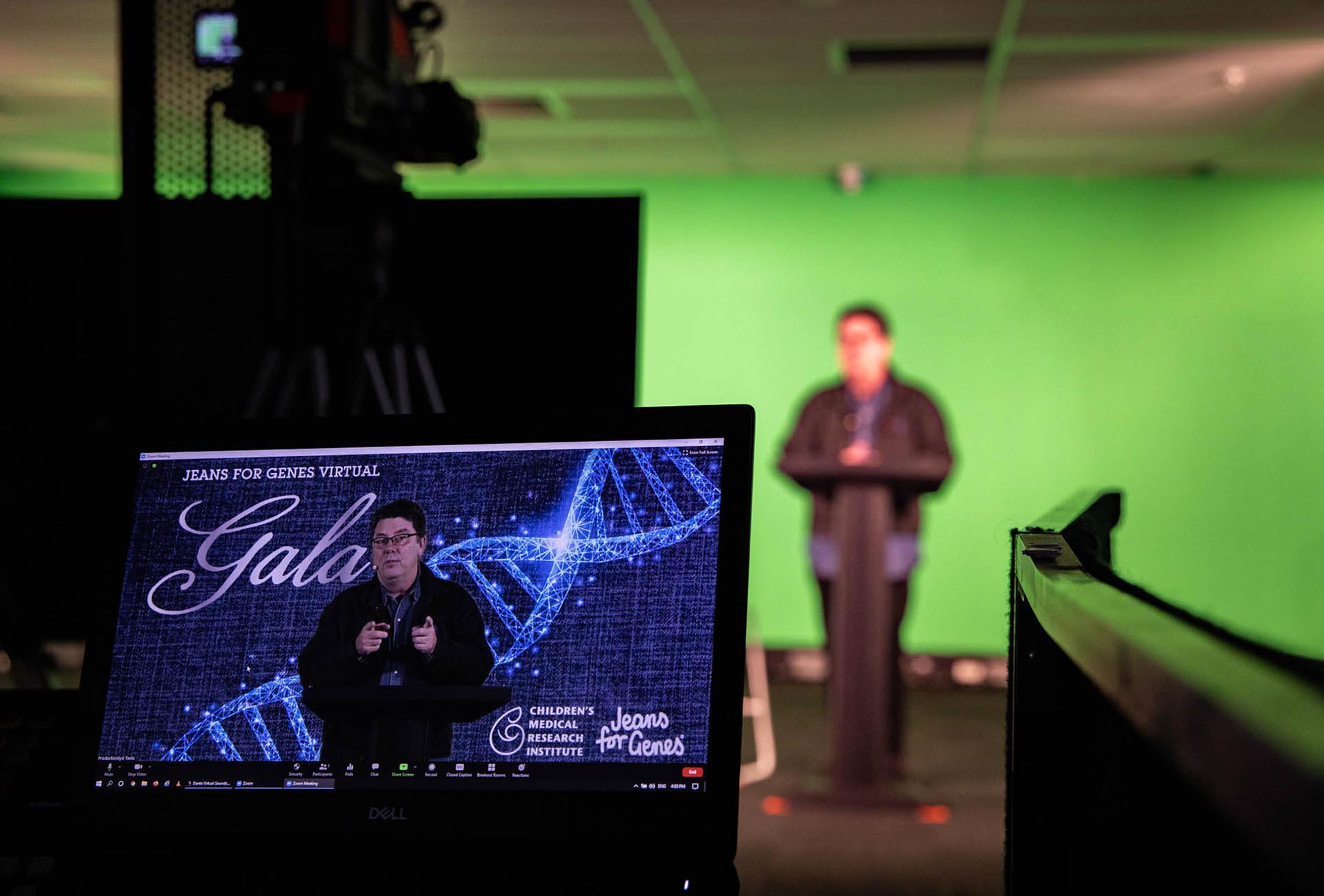 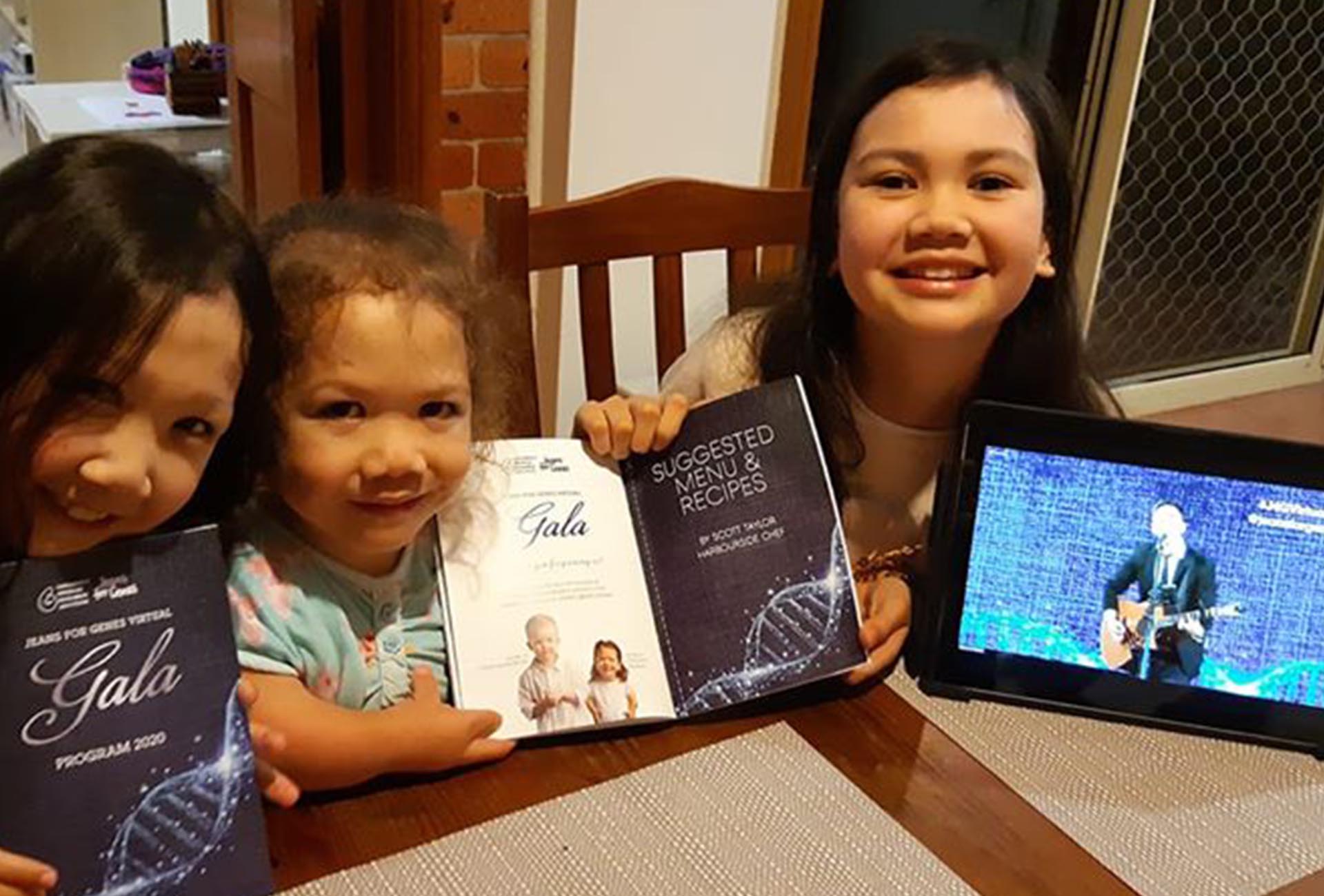 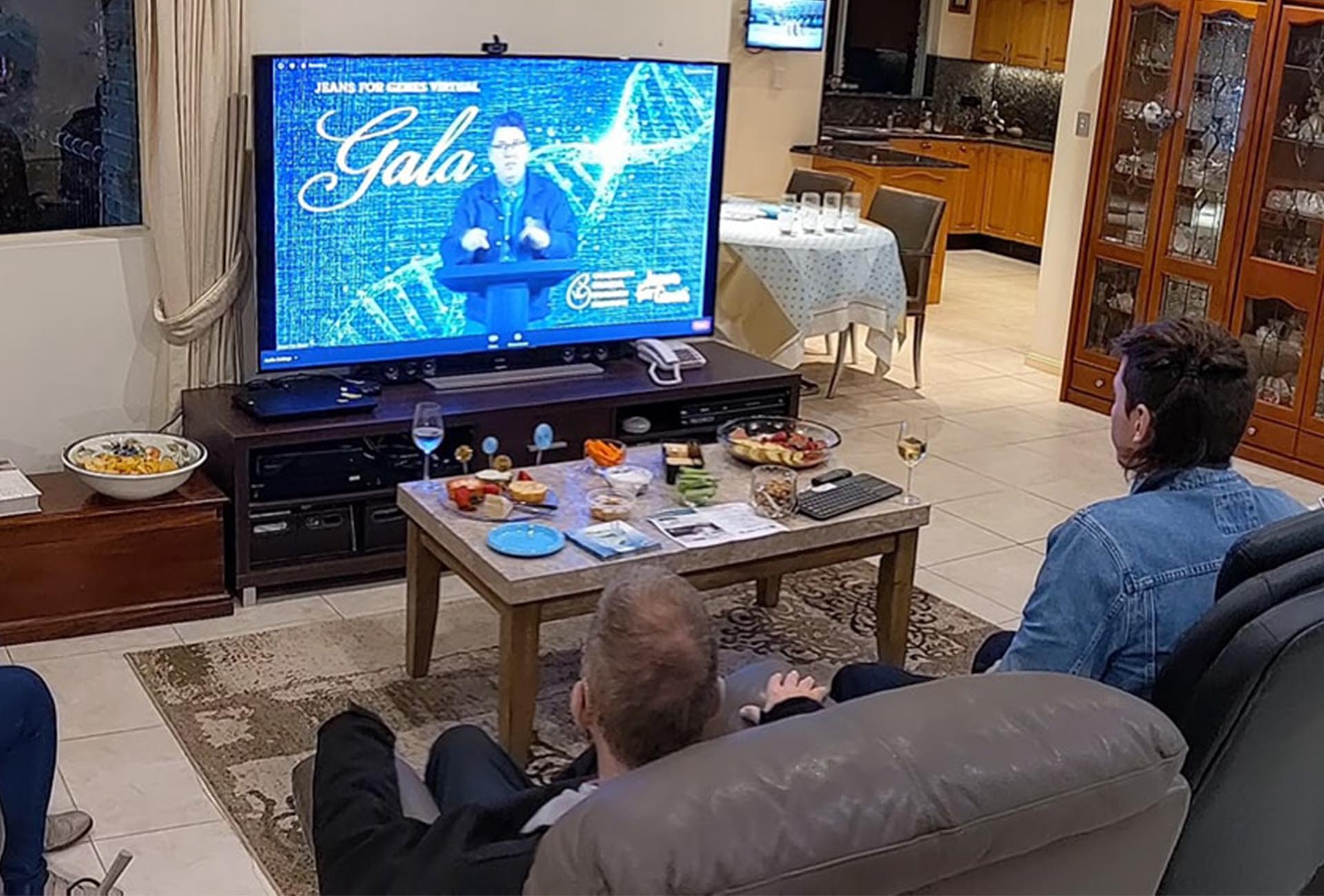 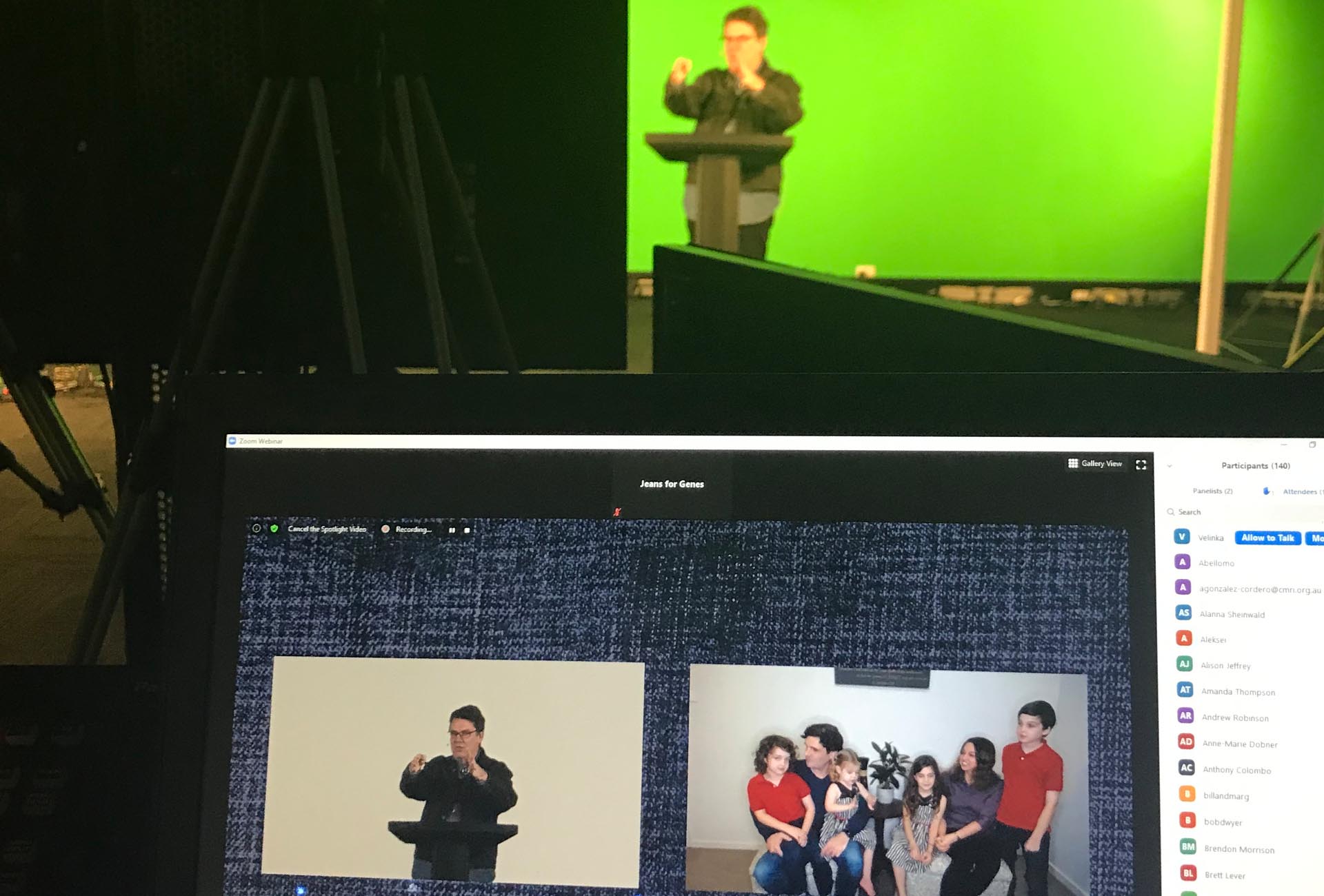 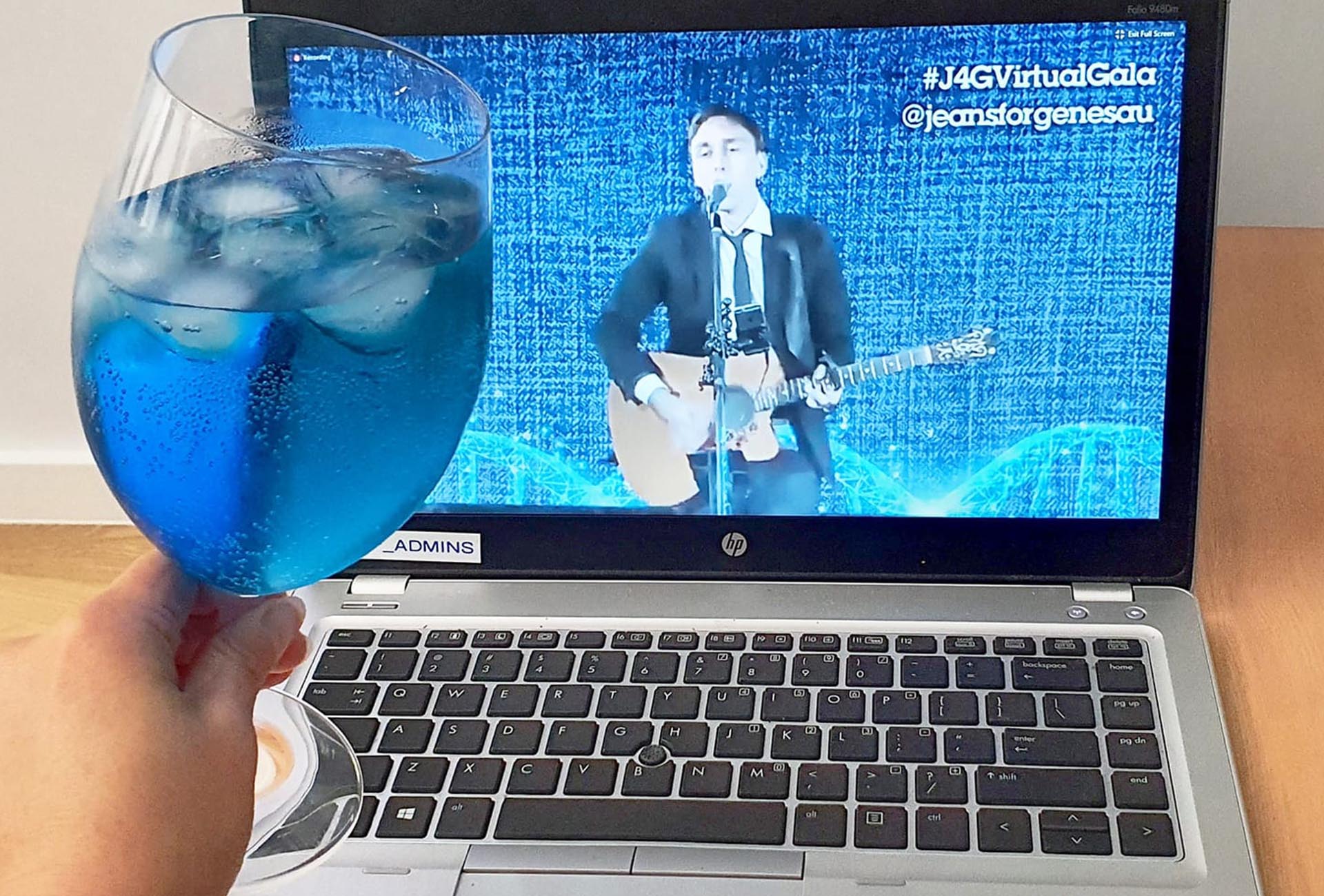 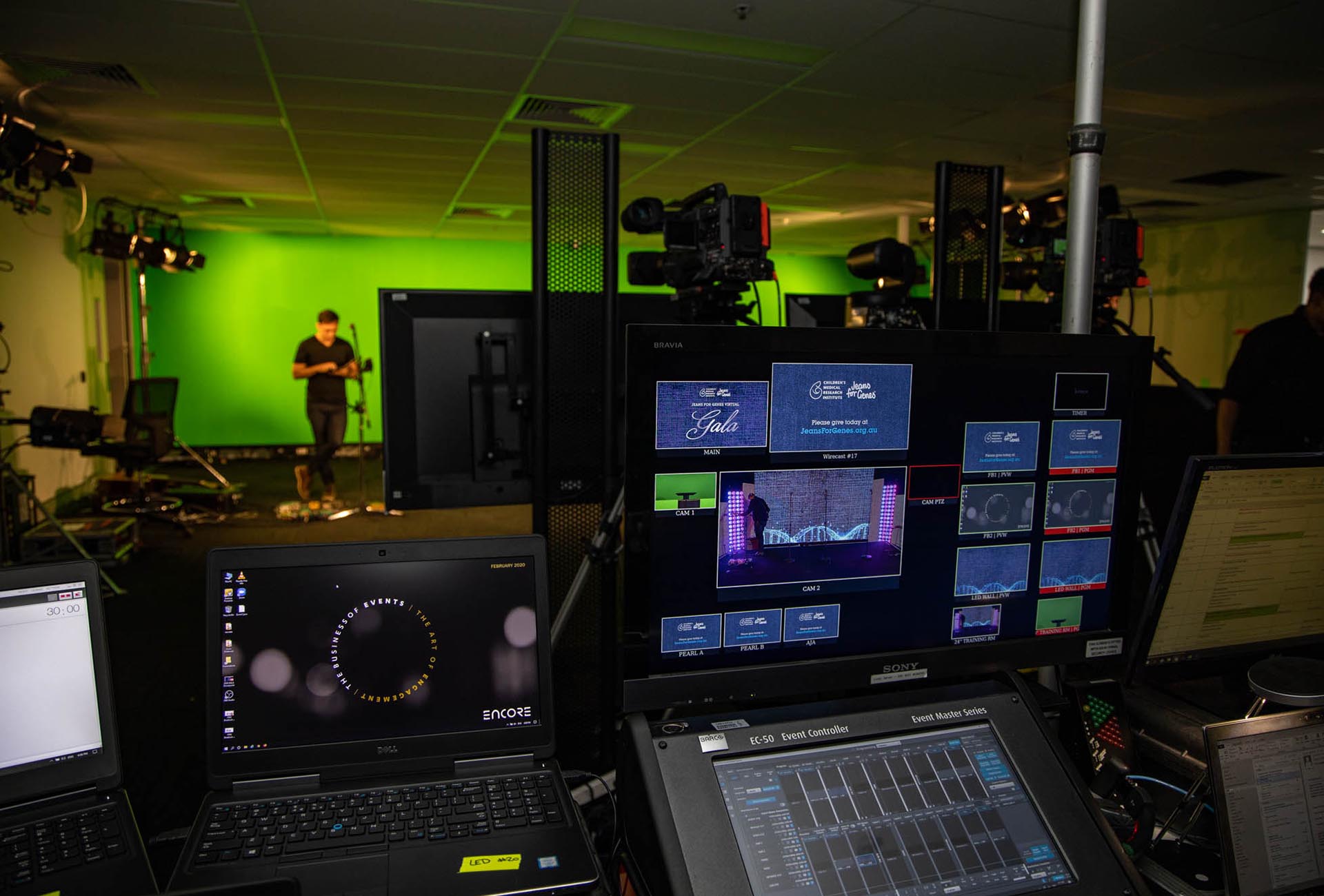